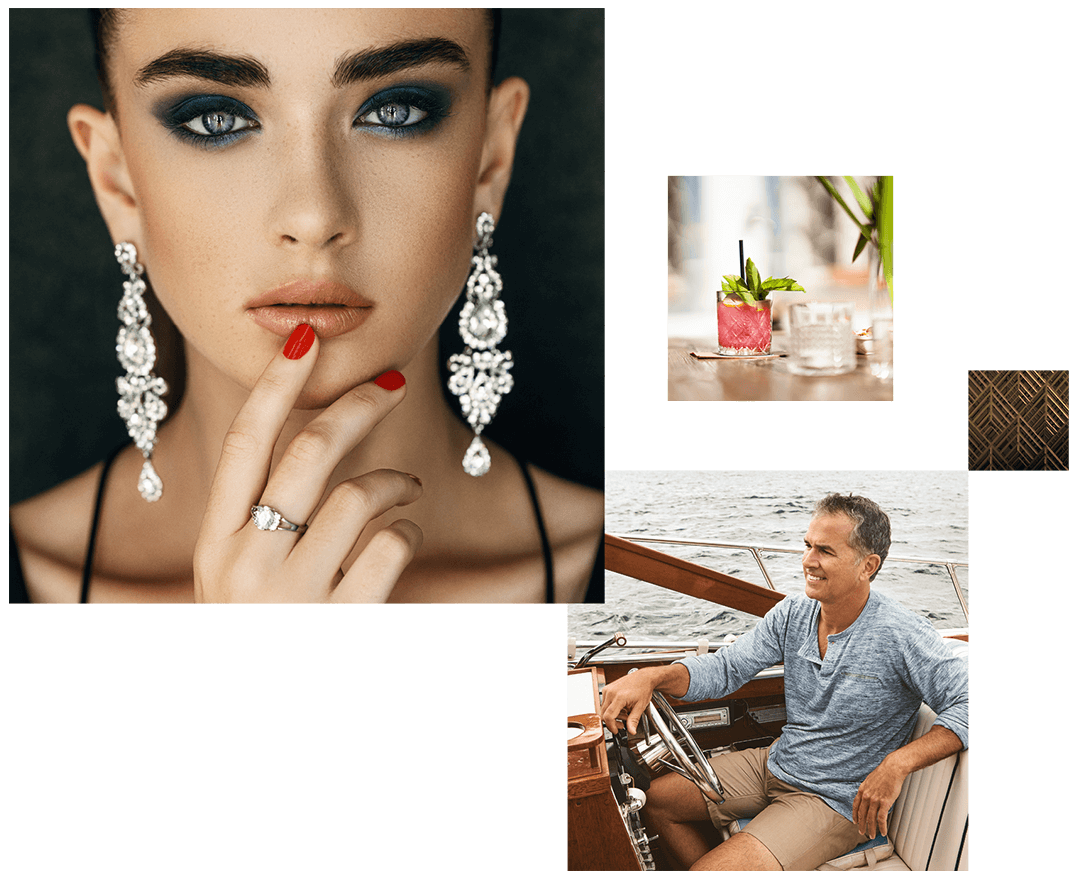 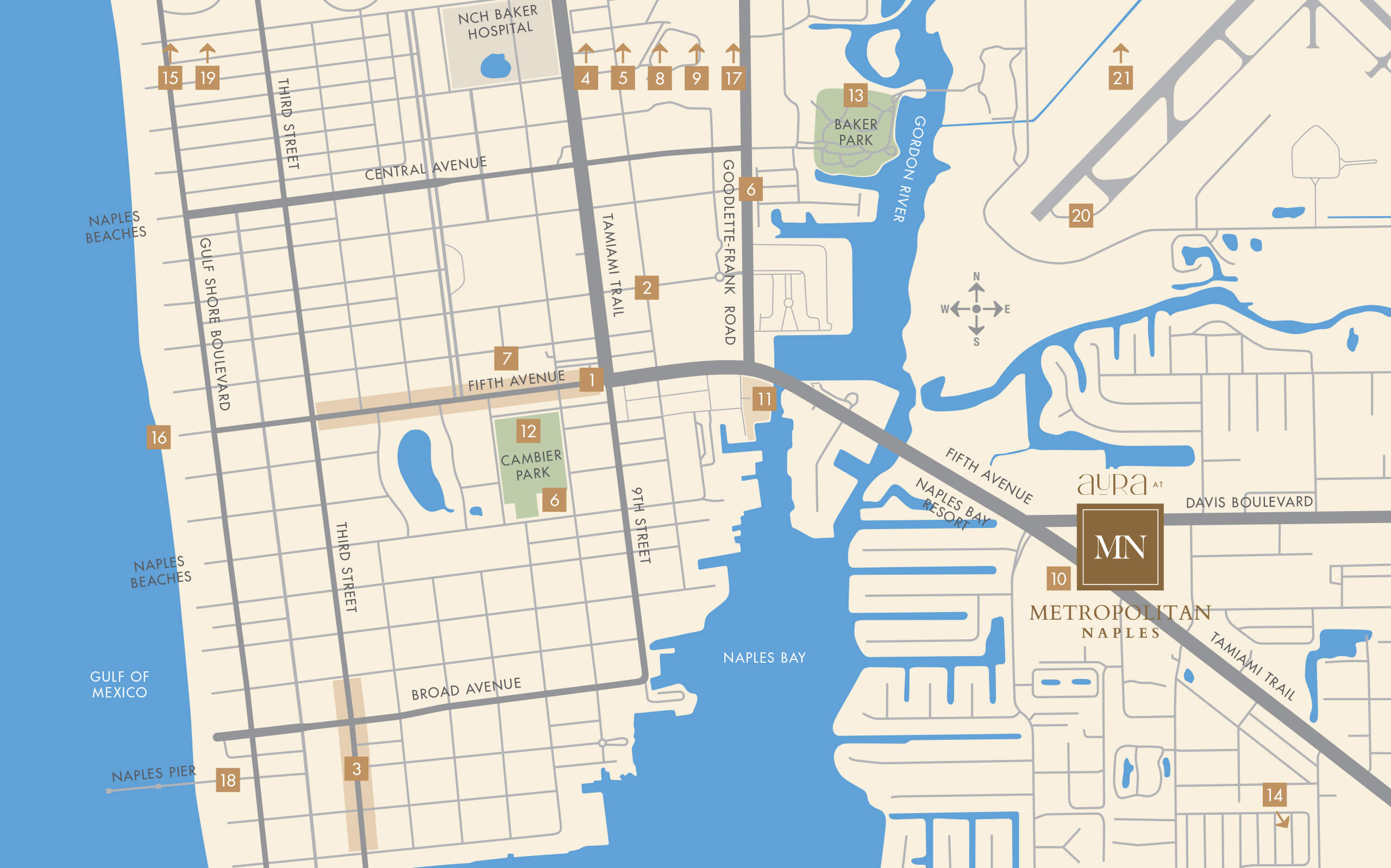 A world of opportunities is an effortless stroll, bike ride or drive from your front door.

Select the perfect residence in Aura at Metropolitan Naples. 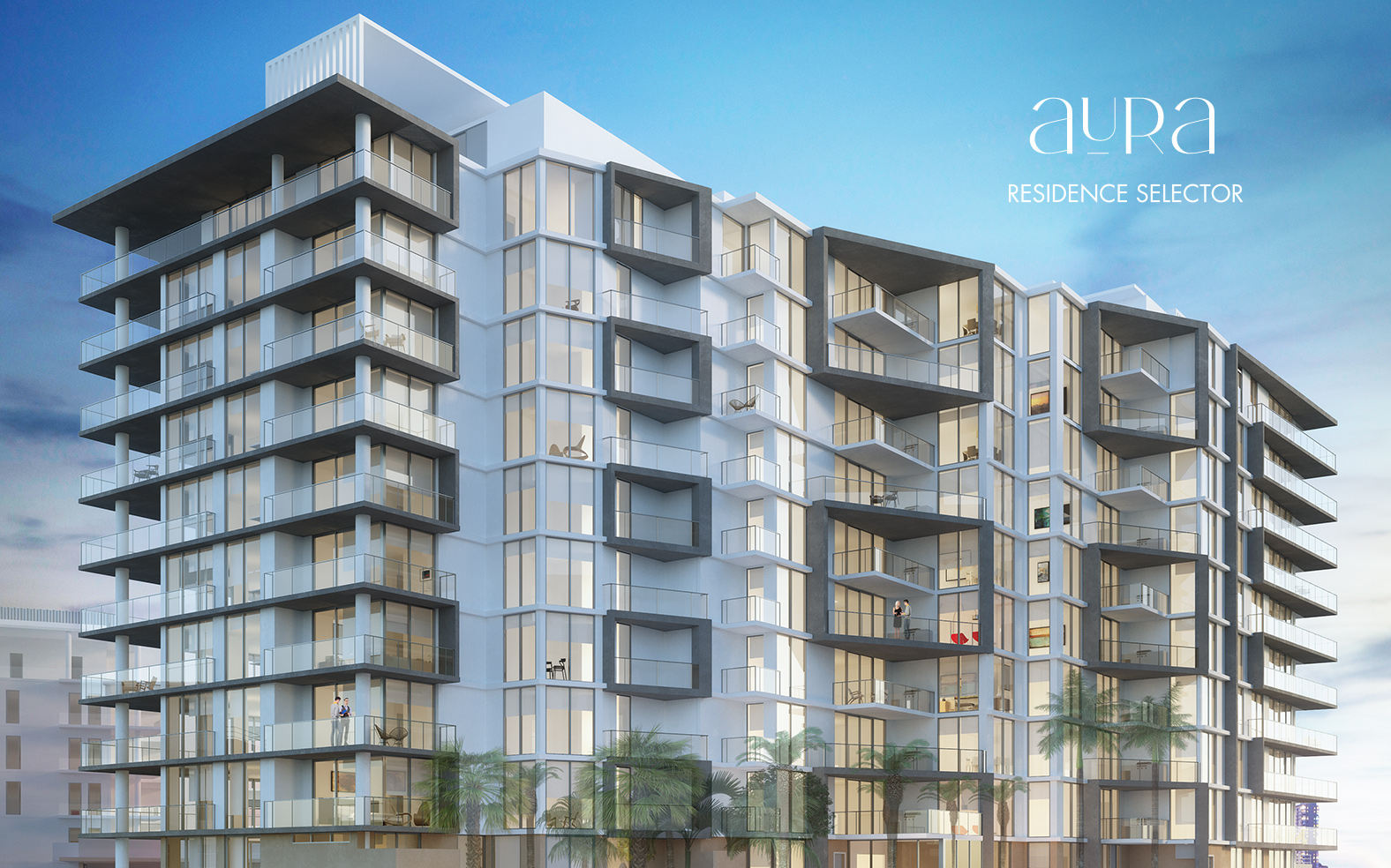 Select the perfect residence in Aura at Metropolitan Naples.

Preview the community’s highlights, the residences and the amenities.

Schedule a visit to our Sales Gallery
Take a Virtual Tour

ORAL REPRESENTATIONS CANNOT BE RELIED UPON AS CORRECTLY STATING REPRESENTATIONS OF THE DEVELOPER. FOR CORRECT REPRESENTATIONS, MAKE REFERENCE TO THIS BROCHURE AND TO THE DOCUMENTS REQUIRED BY SECTION 718.503, FLORIDA STATUTES, TO BE FURNISHED BY A DEVELOPER TO A BUYER OR LESSEE. All artist’s renderings are proposed concepts shown only for marketing purposes and are based upon current development plans, which are subject to change by the developer, Aura at Metropolitan Naples, LLC, which reserves the right to make changes at its sole discretion, without prior notice or approval of the purchaser. This project has been filed in the state of Florida and no other state. This is not an offer to sell or solicitation of offers to buy the condominium units in states where such offer or solicitation cannot be made. This advertisement does not constitute an offer where prior registration or other qualification is required. Prices, availability, plans, features, dimensions, specifications, and amenities are subject to change at any time without notice. All Rights Reserved. Equal Housing Opportunity.

With over 25 years of experience, Reinaldo Borges has won numerous international design awards. His work has been published in national and international architectural publications. He is a Florida and Maryland registered architect, a certified member of the National Council of Architectural Registration Boards and an active member of the American Institute of Architects and the US Green Building Council.

Steven G and his eponymous design firm are one of the top 100 high-end interior design firms in the country. His team has received numerous awards. The full-service in-house interior design staff includes Licensed Interior Designers, LEED Accredited Professionals, Technical Designers and Design Renderers who assist clients through every step of the process.

Originally from Texas, Jerry Starkey expanded his homebuilding operation to Orlando, moving his residence to Florida in 1988. Mr. Starkey has developed many large-scale luxury master-planned communities, golf courses, luxury hotels, marinas, traditional residences and high-rise homes throughout Florida and several other states. He and his wife are active in several local charities, including service as lifetime trustees of the Naples Children & Education Foundation.

Fred Pezeshkan came to Naples in the early 1980s and built one of the largest construction companies in Florida, in addition to developing several residential, mixed-use and commercial buildings across southwest Florida. These include iconic buildings on Fifth Avenue South as envisioned by Andres Duany, and Naples Bay Resort in the early 2000s. Mr. Pezeshkan remains very active in Southwest Florida including many notable civic and charitable boards.